Super Mah Jong Solitaire is a 3,000 years old game wich make's him one of the most popular games in history, now even more fun to play. You just have to match tiles in pairs to eliminate them from the board. But you have to be very careful, if remove the wrong tile will remain stuck without a move. 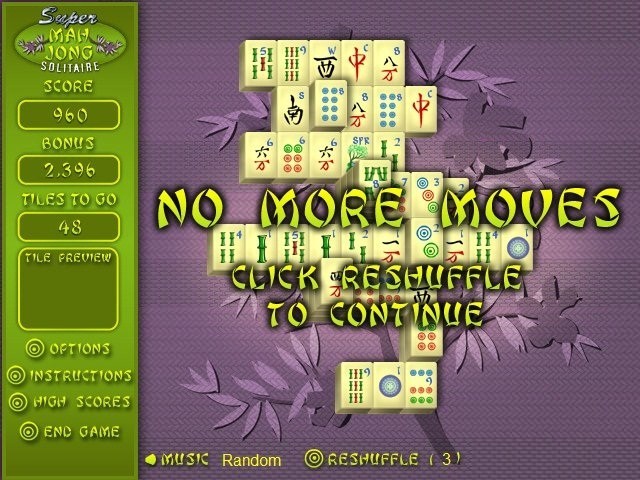 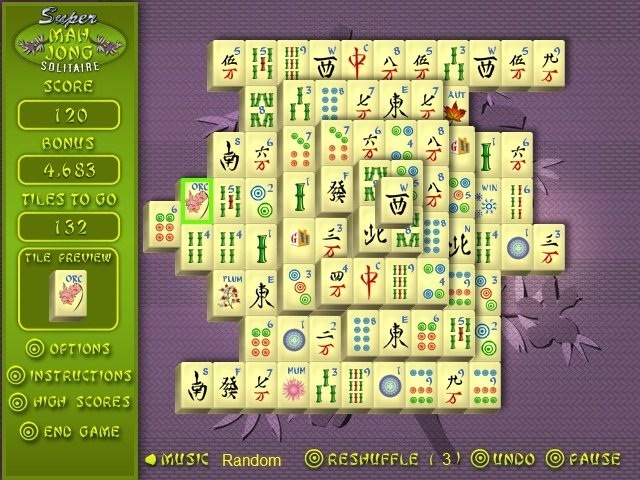 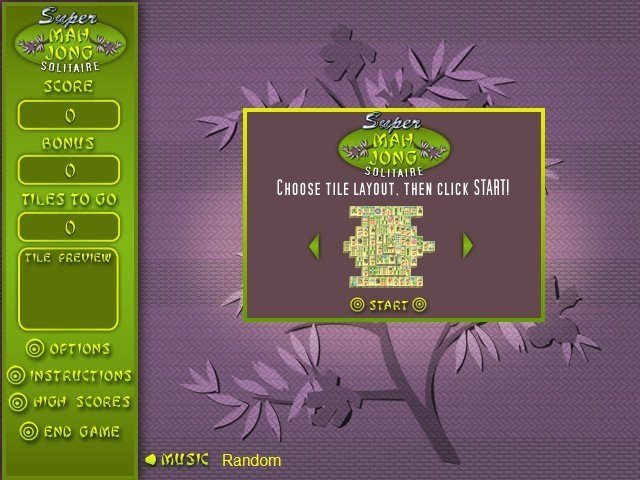 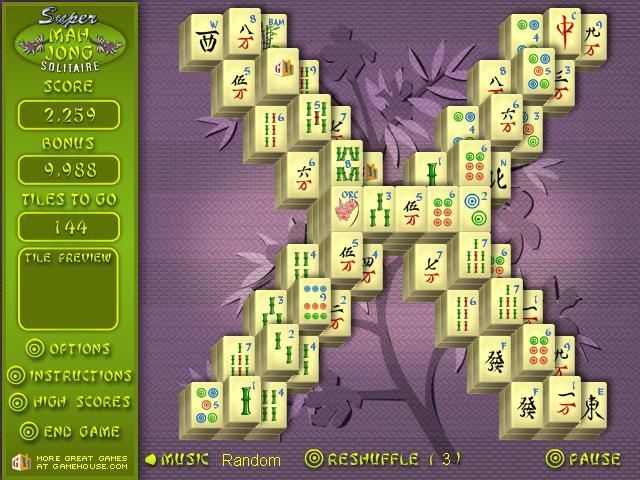 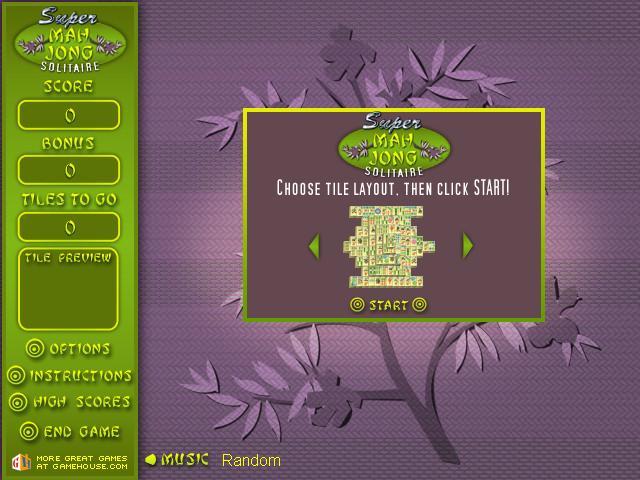 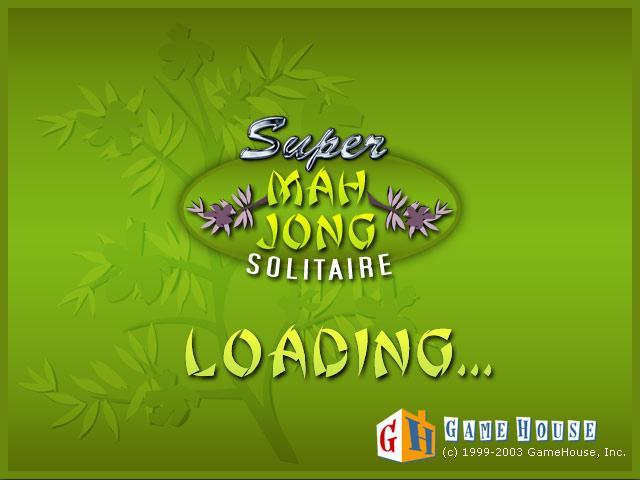 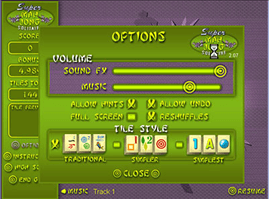 The setup package of Super Mah Jong Solitaire v3.0.0.61 requires 4.32 MB, it can also be found under the title of Super Mah Jong and GameHouse Super Mah Jong. The price of this game is $9.99, but GameHouse, Inc. provides the users with a trial period, so you can try it first. Open the Games category, the Simulation subcategory, to see Super Mah Jong Solitaire. The program versions that users like running on Windows XP/Vista/7/8/8.1/10 are 3.0 and 2.0. It should be noted that the installers Mahjong.exe and Launch.exe are the most frequently used among users. The antivirus check of the download link proved it to be safe.