Pasoor is an Old Iranian game which is played by cards, its also called four cards. In each stage of the game four cards are given to people playing, in the end of the game the cards that he/she has won are given points according to Pasoor game rules. In this game you play against the computer . 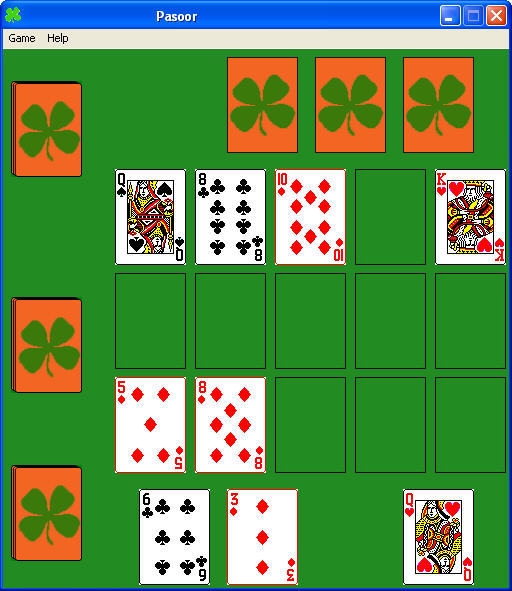 Get Pasoor v3.1.0.2 from SoftDeluxe. This game by Develophome is always available for downloading free of charge on this site. Pasoor belongs to Cards in the Games category. This game runs on Windows XP/7/8 and its most popular versions are 3.1 and 1.5. The most popular installer for using Pasoor is the Pasoor.exe file. The download link of the program is safe to use.

PokerBaazi
An Adobe AIR application that lets you play card games on pokerbaazi.com.