Multiplayer Chess is the classical chess game that consists of moving your pieces to capture the opponent's king. When you move a piece to attack the king, then the opponent must make a move so that the king is no longer under attack, failing to do so will result in a checkmate and the opponent loses. 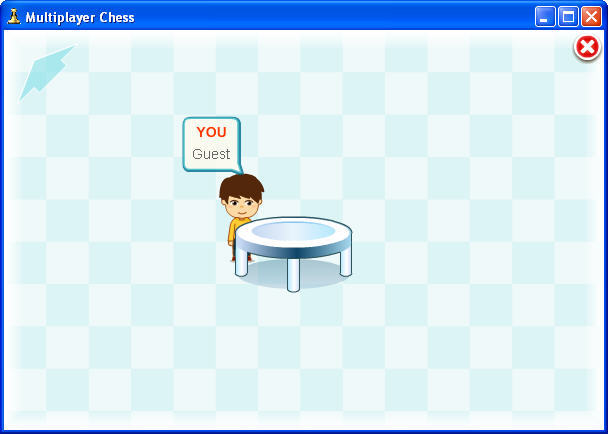 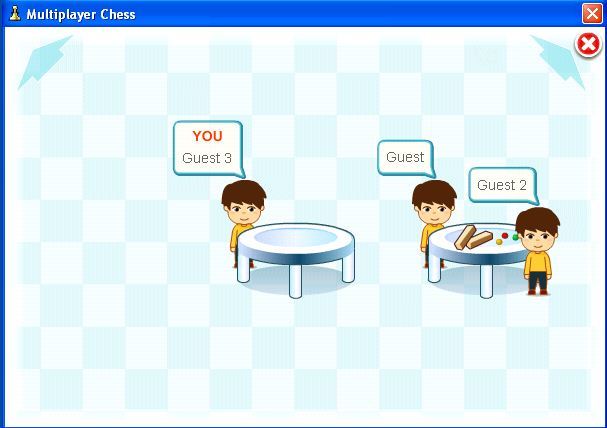 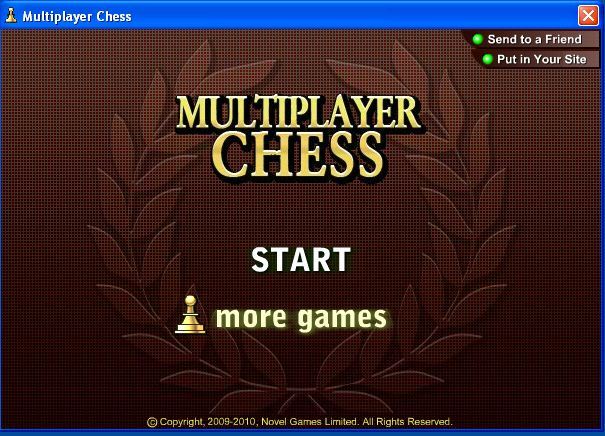 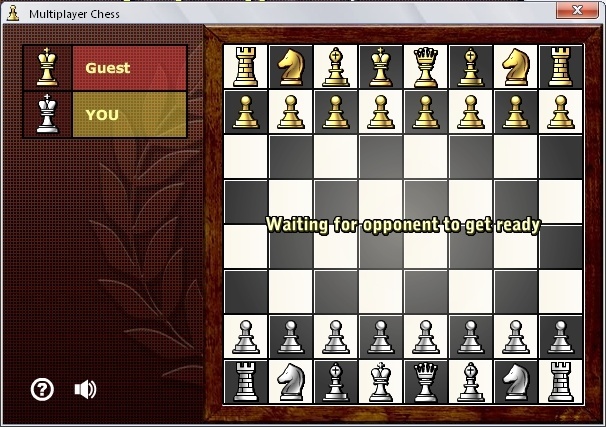 The latest setup package of Multiplayer Chess has version 1.5. This game made by Novel Games Limited is always available for downloading free of charge on this site. Users can find it in Games category, namely Board. Choose between 1.4 and 1.3 versions running on Windows 7. The statistics show that chess.exe and Multiplayer Chess.exe are among the most popular installers for Multiplayer Chess.

Battle Pool
Line up your shot and take down your enemy's king in this classic game of pool.