The Remote Debugger Installation is intended for computers without Visual Studio in order to debug applications executing on these computers. A full installation of Visual Studio 2010 with remote debugging support must be used to connect to these components. 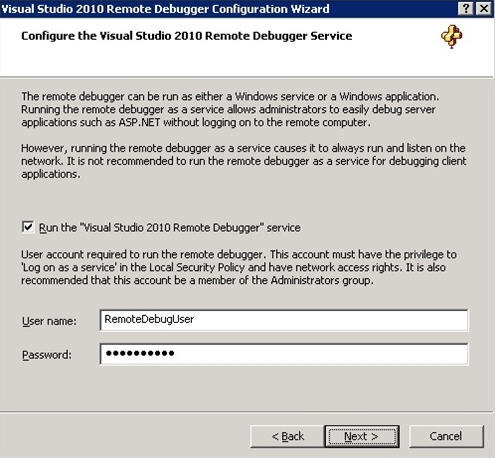 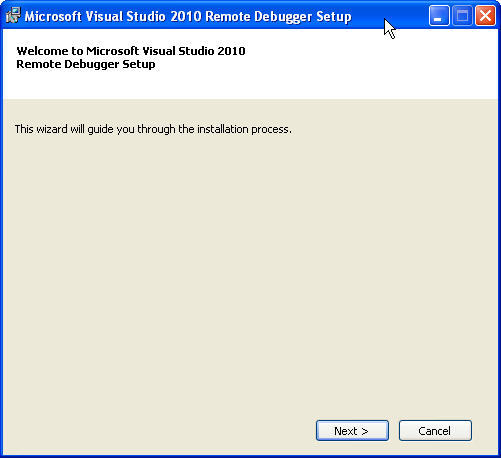 Microsoft Visual Studio 2010 Remote Debugger requires 4.5 MB to launch its version 2010.0. Microsoft Corporation has made this program and distributes it free of charge. It is classified as belonging to the Software Development category, more precisely Debugging. Microsoft Visual Studio 2010 Remote Debugger most downloaded version is 10.0 created to be used on Windows XP/Vista/7/8. Msvsmon.exe and mpishim100.exe are among the most popular setup packages that users use to get the software. Our antivirus system has scanned the setup package and found it safe for using, click on the direct download link to install it.