Men of War: Assault Squad is the new title in the "Men of War" series. Assault Squad takes place across the globe during the height of World War II and features a completely new cooperative skirmish game mode. 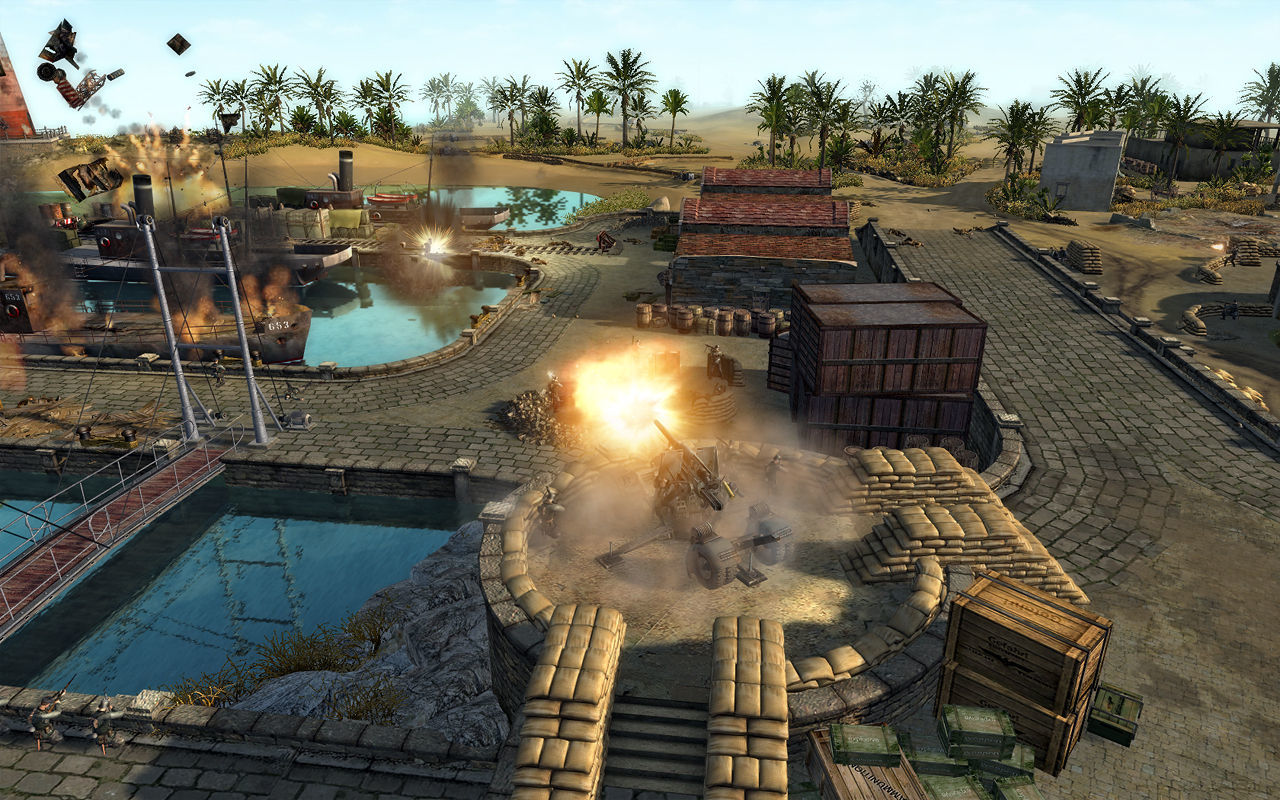 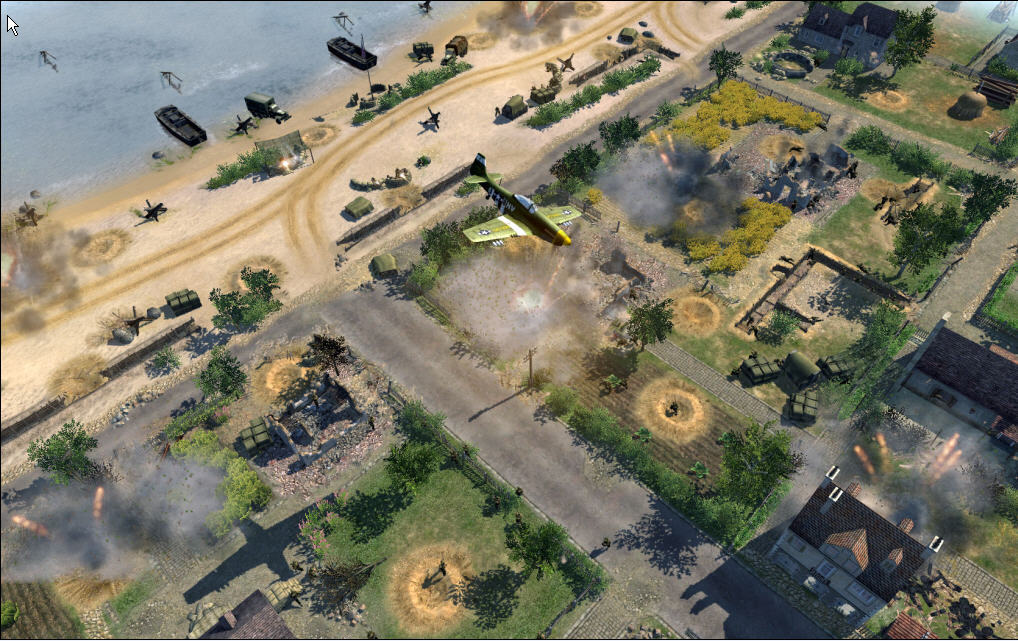 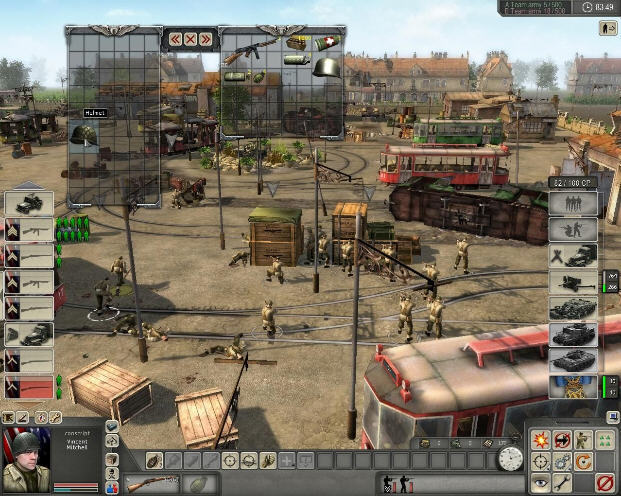 The latest installer of Men of War Assault Squad has version 2.05.14. Before using the commercial program of 1C company, you'll pay $32.10. This game is a part of the category Games with the Strategy subcategory. The most preferred versions of the program are 3.0 beta and 2.0 and they run on Windows XP/7/8. Mowas_2.exe and mow_assault_squad.exe are among the most popular installers that people use to download Men of War Assault Squad. The antivirus system has scanned the setup package and found it safe for using.

X-Men 2: Clone Wars
This time around, an alien force known as the Phalanx is out to control earth.

Airport Mania First Flight
Pack your bags and catch a flight to fun with this action-packed strategy game!

Blocktality
Action and strategy game where you have to be the hero.