Hotel Solitaire is a card game in which you are in a hotel with 20 floors. Each floor has 5 rooms with different solitaire games, and you need to advance floor by floor to unlock the games. All solitaire games are represented different colors and have specific rules and complexity. 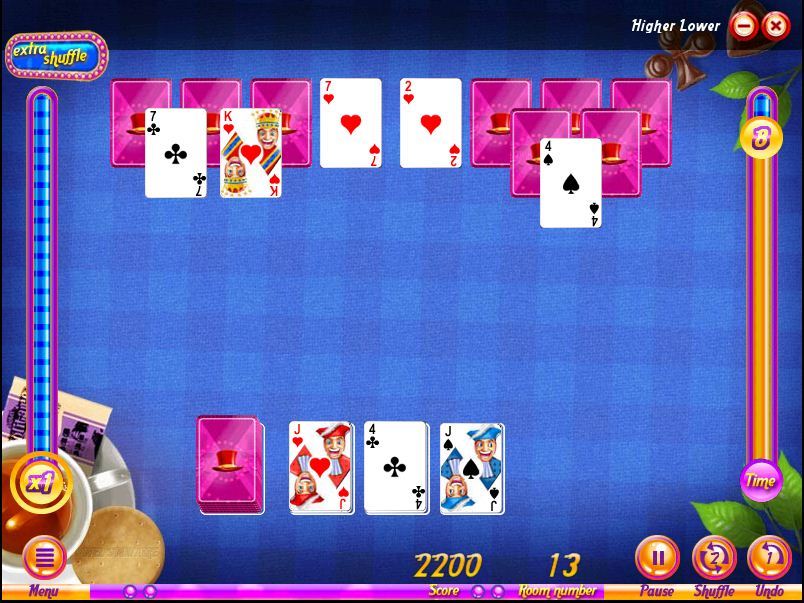 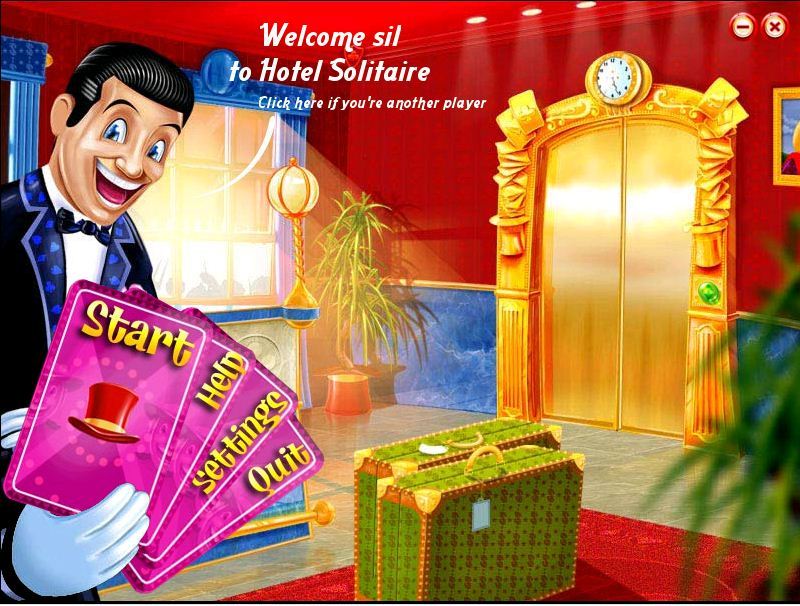 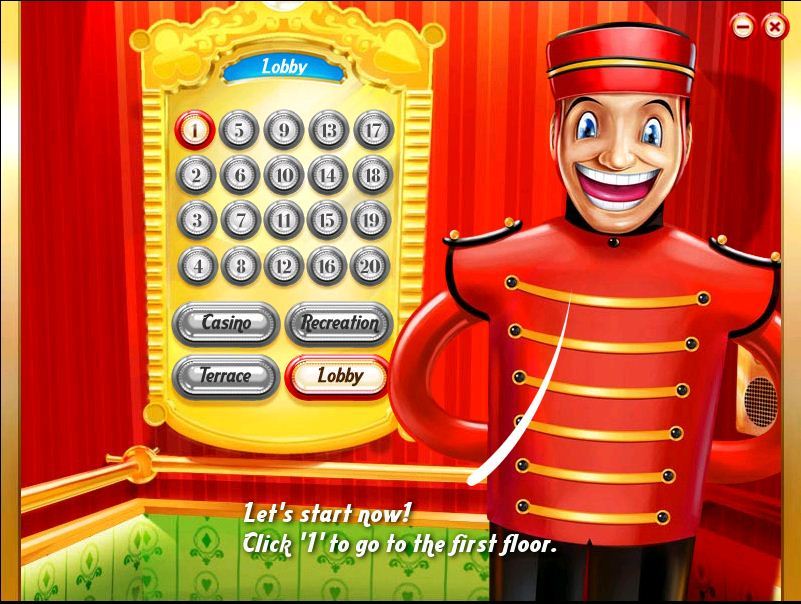 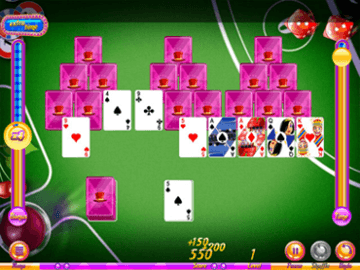 Prepare 130.43 KB on the hard drive for installing Hotel Solitaire v32.0; bear in mind that it can be also found under the titles of Hotel Solitaire Deluxe and Hotel Solitaire (verwijderen). Zylom Games designed the full edition of this shareware product for $29.95 but you can get its trial version. You can find it in Games category, specifically Cards. Among this game versions, the most used ones are 3.0 and 2.0, which work under Windows 7. Ghsol2.exe and sol.exe are among the most popular installers that people use to get Hotel Solitaire. Our antivirus system found the download link being clean to use.

Solitaire Plus!
30 solitaire card games are included in this application.