As Vice City was developed after Grand Theft Auto III, the game follows a very similar design, but with several improvements in comparison to its predecessor. It is quite free, characteristic of all Grand Theft Auto, although the missions must be completed to go further in the story and unlock other areas of the city. 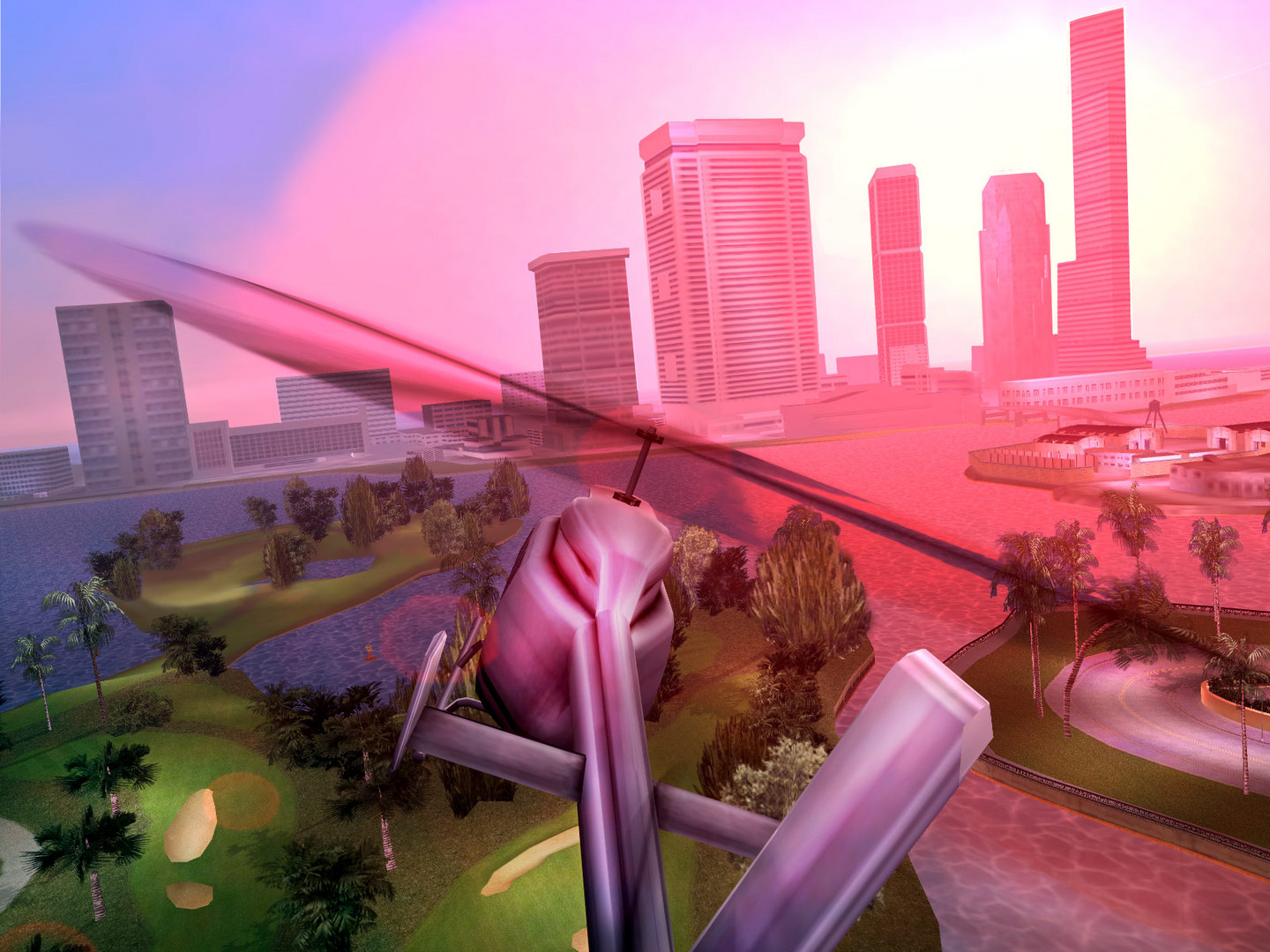 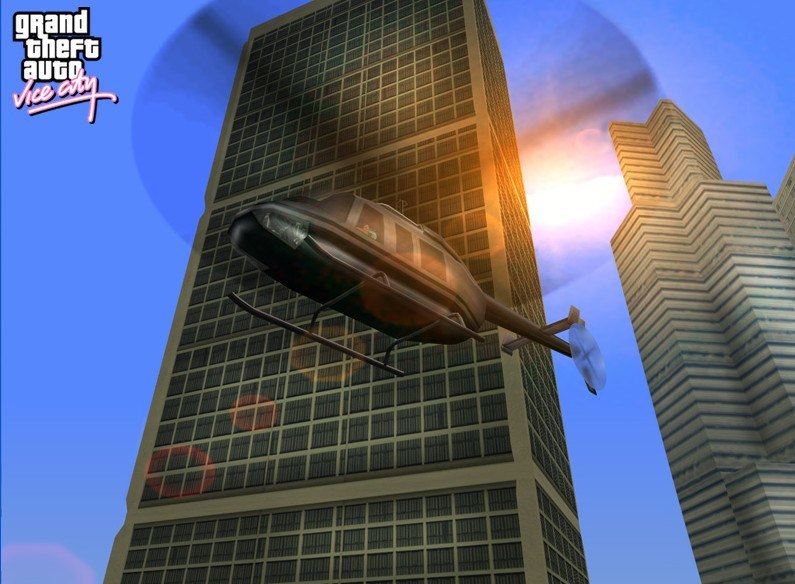 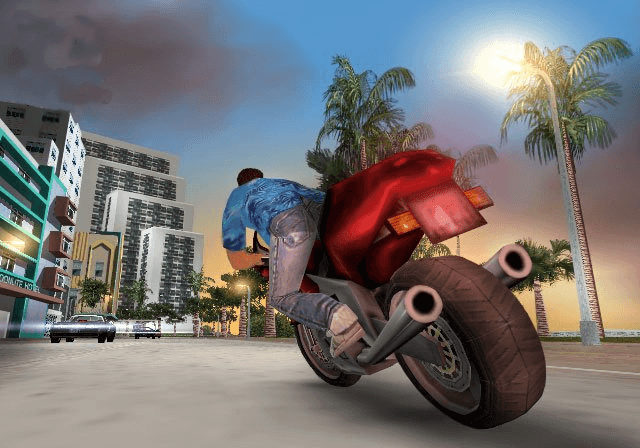 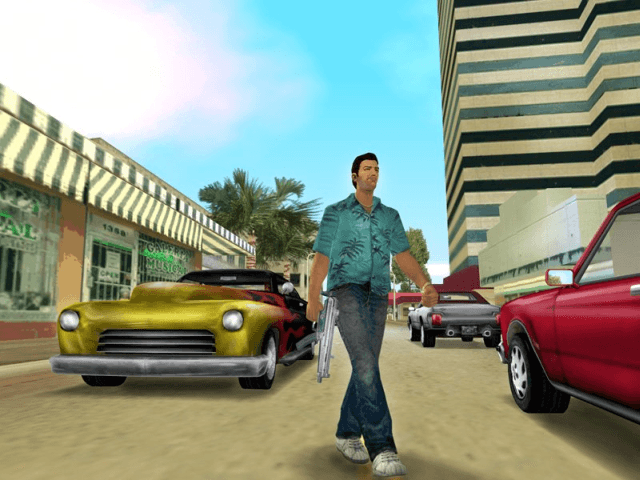 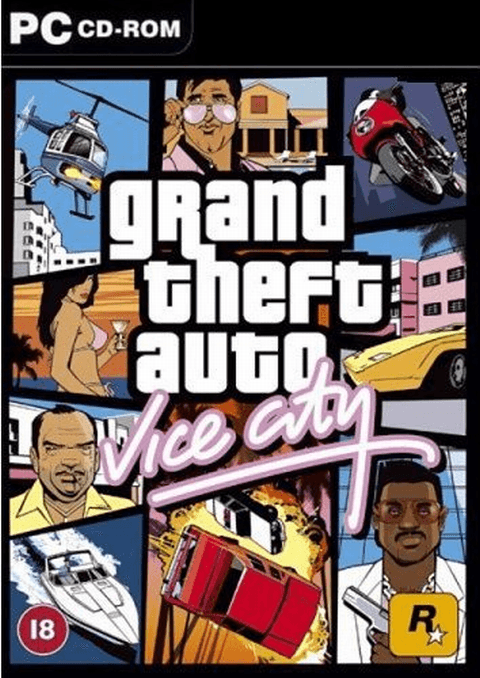 This commercial edition is created by Rockstar Games and sold for $7.99. You can find it in the Games category, specifically Action. Among Grand Theft Auto: Vice City versions, the most used ones are 4.9 and 1.5, which run under Windows XP/Vista/7/8/8.1/10. As our statistics show, the most popular installation files of this game are MyProg.exe and gta-vc.exe. The antivirus system has scanned the setup package and found it safe for using.

Grand Theft Auto
The grandaddy of the GTA series is back and its free.