Alien Terminator is an action game in which you have to defend the Earth from the aliens. Apparently, some aliens invaded the Earth and are destroying everything on their way. The humans discovered that they have their bases on other planets and your job is to destroy them with a super truck that has recently been invented. 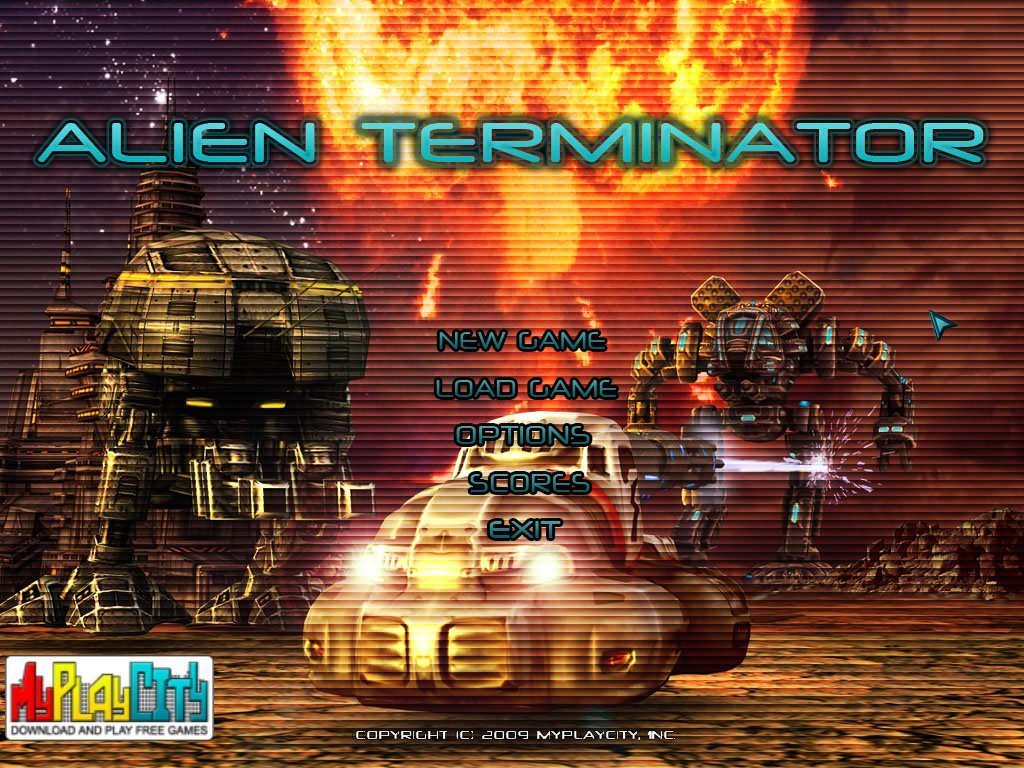 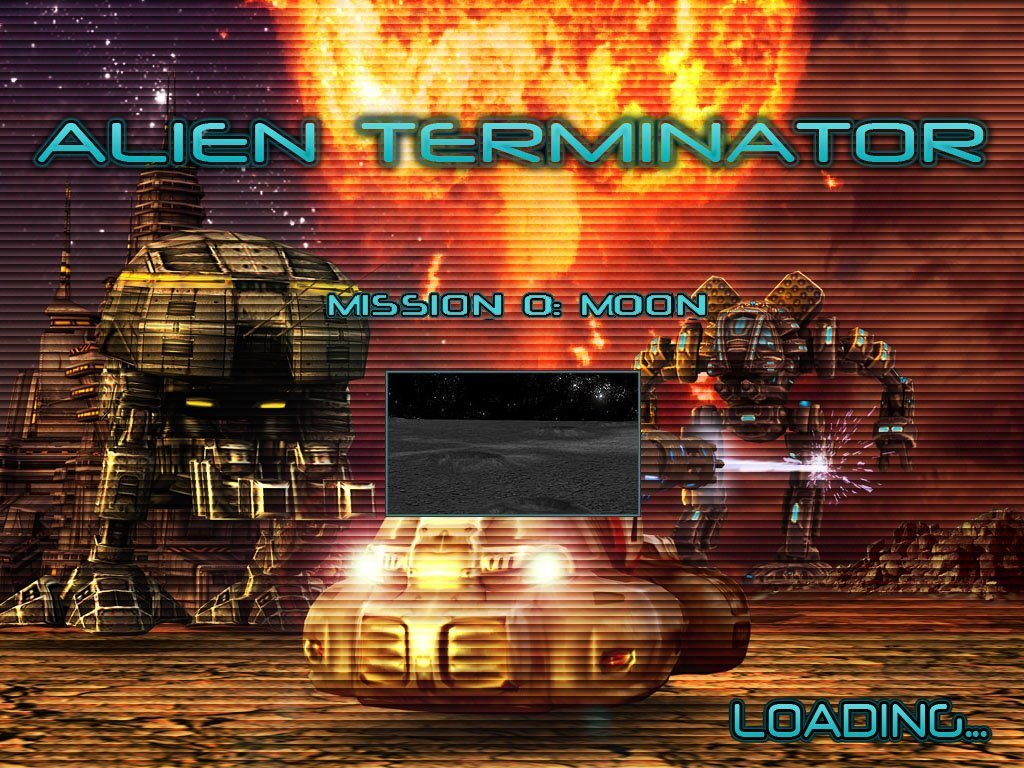 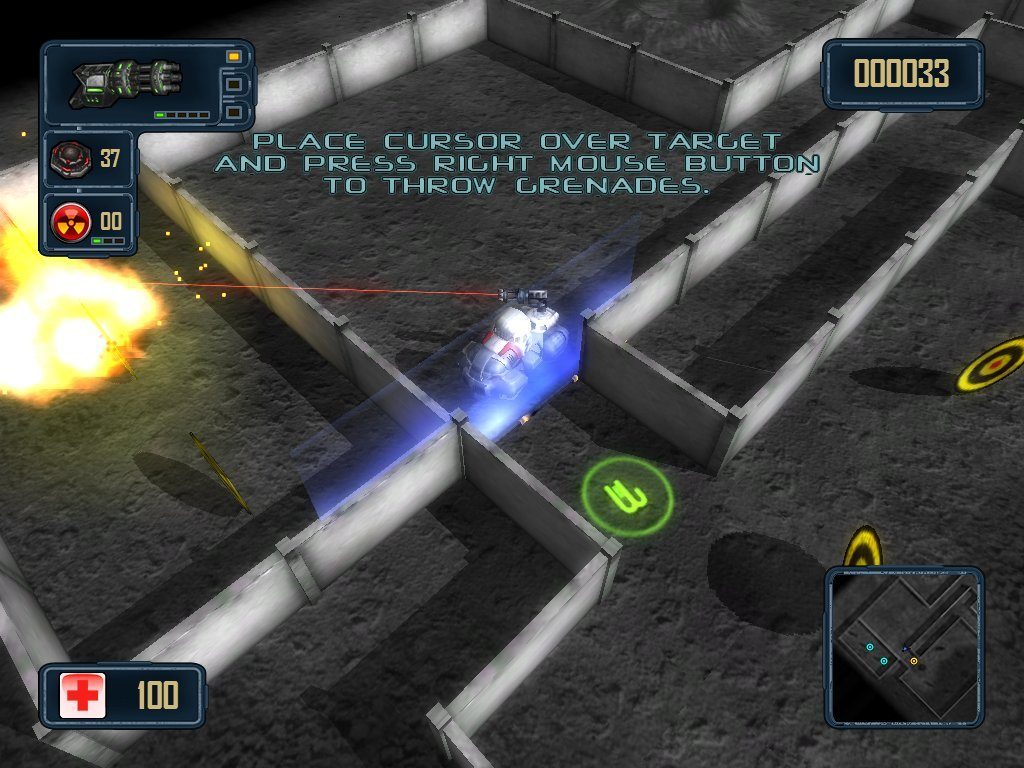 Arcadrome
The alien invaders have settled over Earth and are now in orbit.