This program helps you stay connected with AOL Mail, chat on AIM with your family and friends and be in the know with AOL.com. You can customize your toolbar and have access to your most frequently visited websites. The program gives you the ability to manage and view your files downloaded from the web. 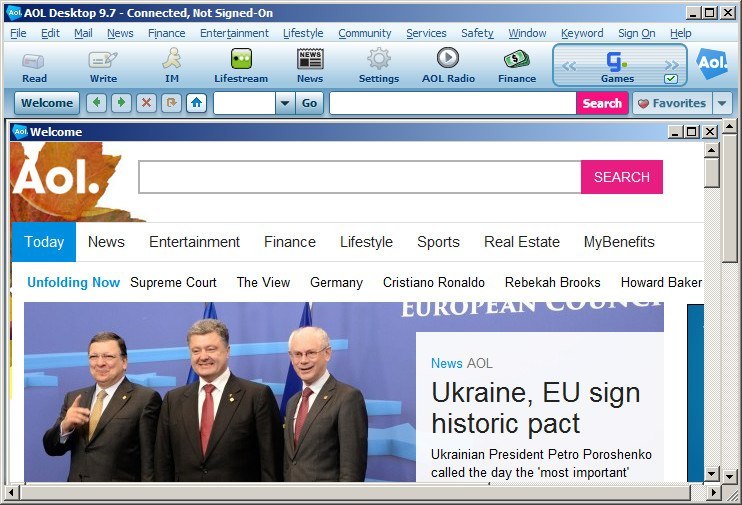 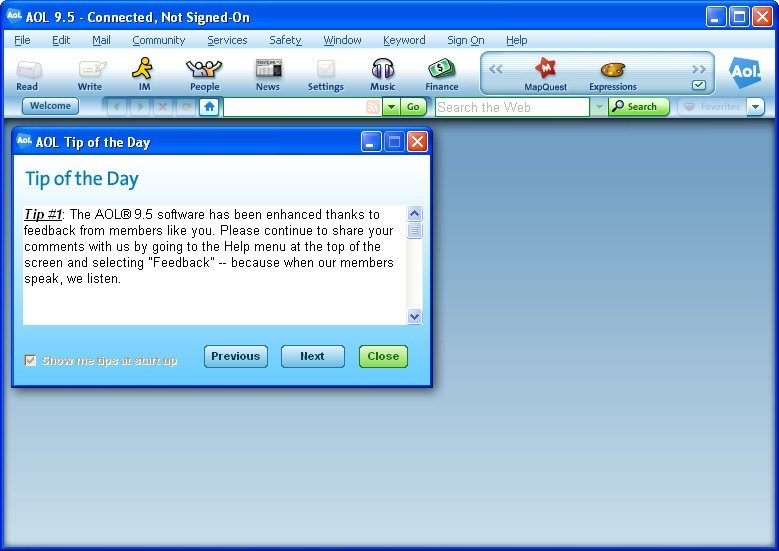 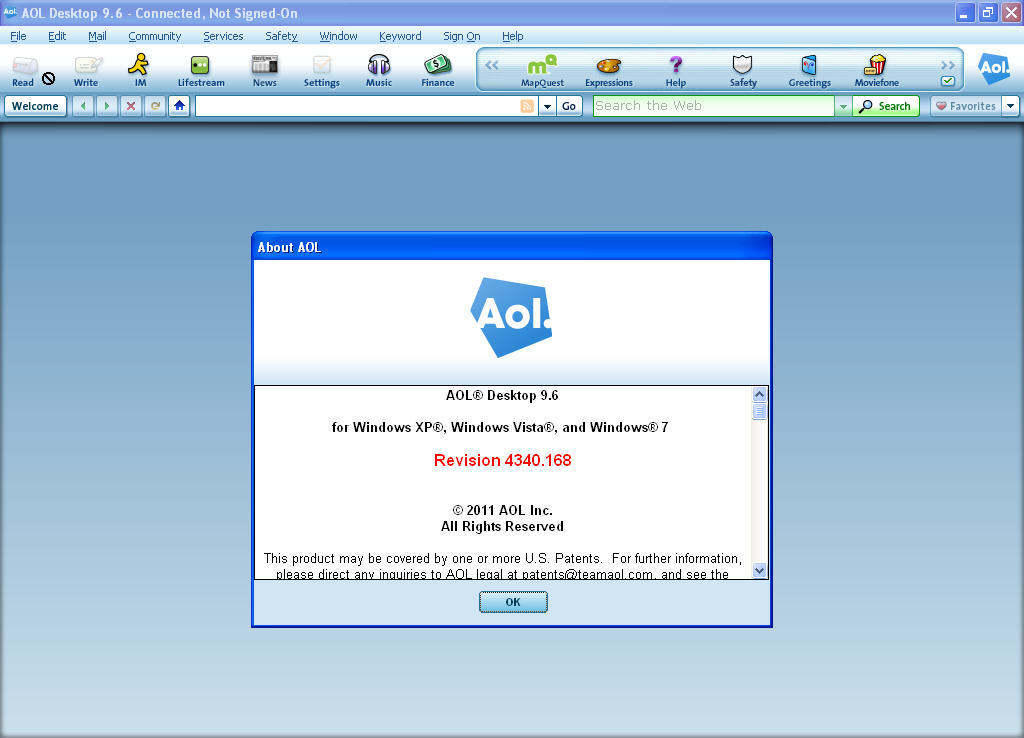 Become a user of AOL Desktop 9.7.2.1, it won't take too long to download and launch the 208.02 KB installer, also referred to as AOL Japan and AOL Deinstallation. AOL Inc. has made this program and distributes it at no cost. The Internet category, the Extensions section, to which the software belongs to; it flawlessly deals with the following extensions: .htm, .html, .mfp, .svg, .aod. Among this tool versions, the most used ones are 9.7 and 9.6, which work under Windows XP/Vista/7/8/8.1/10. It should be noted that the setup files aol.exe and sinf.exe are the most popular among users. The direct download link has been checked by our antiviruses and has been found safe.

Faceless Toolbar
Utility that helps stay connected to the Internet.

XSplit Broadcaster
Record and stream contents on from desktop, programs, games, and webcams.